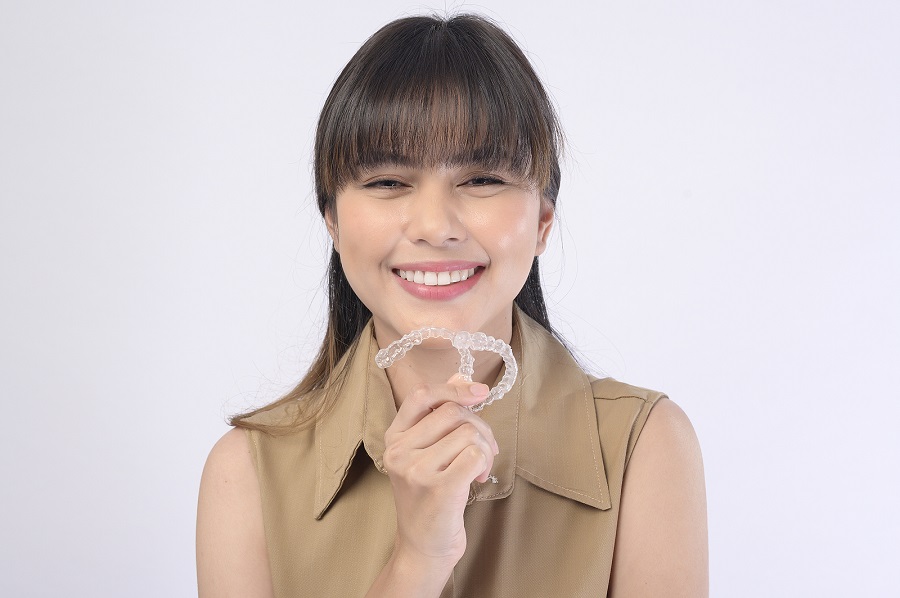 How Effective Is Invisalign?

Invisalign promises to help you get straighter teeth within 18 months while keeping your smile intact. This orthodontic treatment has only been around for two decades and has gained massive popularity in recent years.

According to the manufacturing company, Invisalign “can effectively perform major tooth movements, such as bicuspid derotation up to 50° and root movements of upper central incisors up to 4 mm”.

We have worked with hundreds of patients with orthodontic issues and have helped solve their problems with Invisalign. If it sounds too good to be true, let’s take a closer look at the Invisalign treatment to help you understand how effective it is.

Based on a study published in the Australian Dental Journal, Invisalign is the most efficient clear aligner on the market. Researchers noted that the efficiency of the product’s versions released after 2010 has improved, now applying more force on the wearer’s teeth.

In another study published on PubMed Central, researchers noted that Invisalign works well for non-extraction treatment of mild to moderate malocclusions of non-growing patients. In other words, Invisalign helps solve bite and misalignment issues in late teens and adults.

Other conclusions of the study include:

The bottom line is that Invisalign works well to solve most bite and alignment issues in teens and adults by shortening the treatment period. Its efficacy as regards more complex issues is still under debate.

Schedule an appointment with us today.